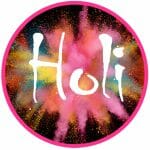 Also known as the “Festival of Colors”, Holi is a popular ancient Indian festival celebrating the arrival of spring, the end of winter, and the blossoming of Love.
According to the legend, it is believed that Lord Krishna from Nandgaon visited his beloved Radha in the town of Barsana during Holi. Lord Krishna applied colour on Radha’s face in jest, but her friends and the elder females, in turn, took offence and drove him out of Barsana, with bamboo sticks.

Thus every year, during the period of Holi, thousands of devotees and tourists gather in the temples around Nandgaon and Barsana, where men and women indulge themselves in colours, songs and dances, taking part to the most colorful event on the Planet : the Lathmar Holi

Holi by Marco Bottigelli is available as a unique NFT collection celebrating the craze, the colors and the passion of the people involved in the event.

All the images are named after the sacred temples of the Mathura district, in the cities of Barsana Nandgaon and Vrindavan. 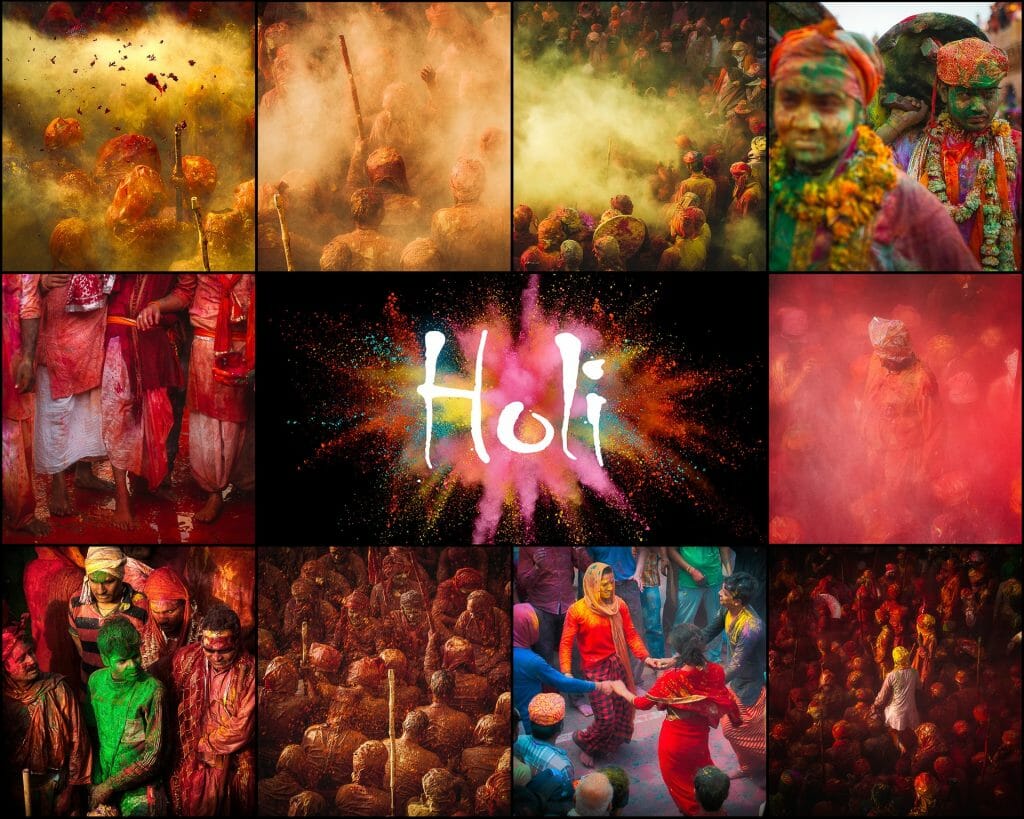 What is an NFT?

A non-fungible token (NFT) is a unit of data stored on a digital ledger, called a blockchain, that certifies a digital asset to be unique and therefore not interchangeable. NFTs can be used to represent items such as photos, videos, audio, and other types of digital files. Access to any copy of the original file, however, is not restricted to the buyer of the NFT. While copies of these digital items are available for anyone to obtain, NFTs are tracked on blockchains to provide the owner with a proof of ownership that is separate from copyright.

© Marco Bottigelli 2022.  No part of this site may be reproduced in whole or in part in any manner without the permission of the copyright owner.