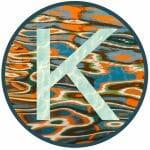 The Timeless Hues of Varanasi

Varanasi is older than history, older than tradition, older even than legend, and looks twice as old as all of them put together

First collectors will receive a separate tradable token (nft) representing the license for the commercial rights of Kaleidoscopes.
Read the License here

See the project @ Sloika (sold out) →

Varanasi, also known as Banaras, is one of the oldest continuously inhabited city on earth.
Situated along the banks of the sacred river Ganga, Varanasi is among the most revered religious destinations in India.

Entering Varanasi is stepping in a melting pot of cultures from India and beyond, with ancient buildings falling to ruins, red brickwork, connected congested lanes, intrusive modern buildings, soot covered temples and carpets of ash.

In timeless rituals, at every sunrise pilgrims descend the colorful ghats to bathe in the sacred waters of the Ganges. Seen from the river, the scene is a kaleidoscope of colors of the unique architecture reflecting in the peaceful waters forming abstract patterns and shapes that make up and flow at the pace of the rituals along the river banks.

Kaleidoscopes is a collection of art photographs abstracting the shapes, patterns and colors of Varanasi reflecting in the calm water of the Ganges 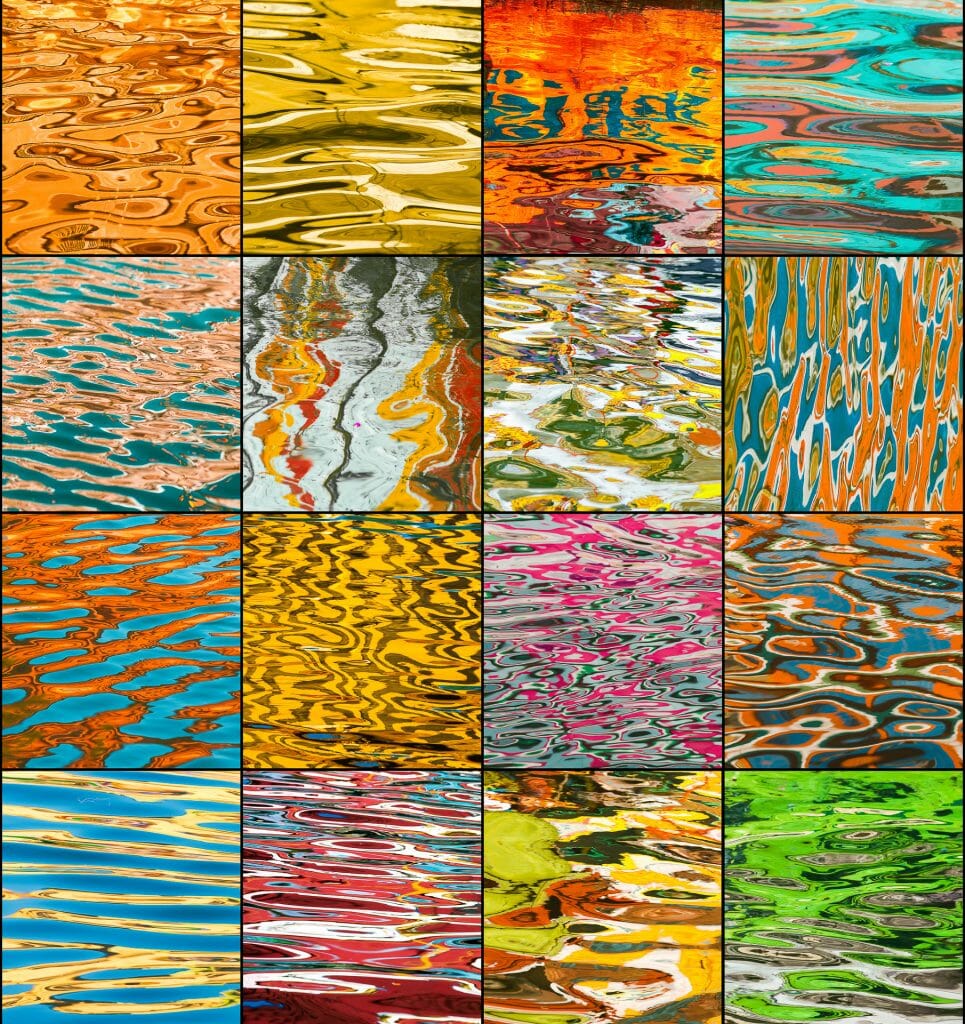 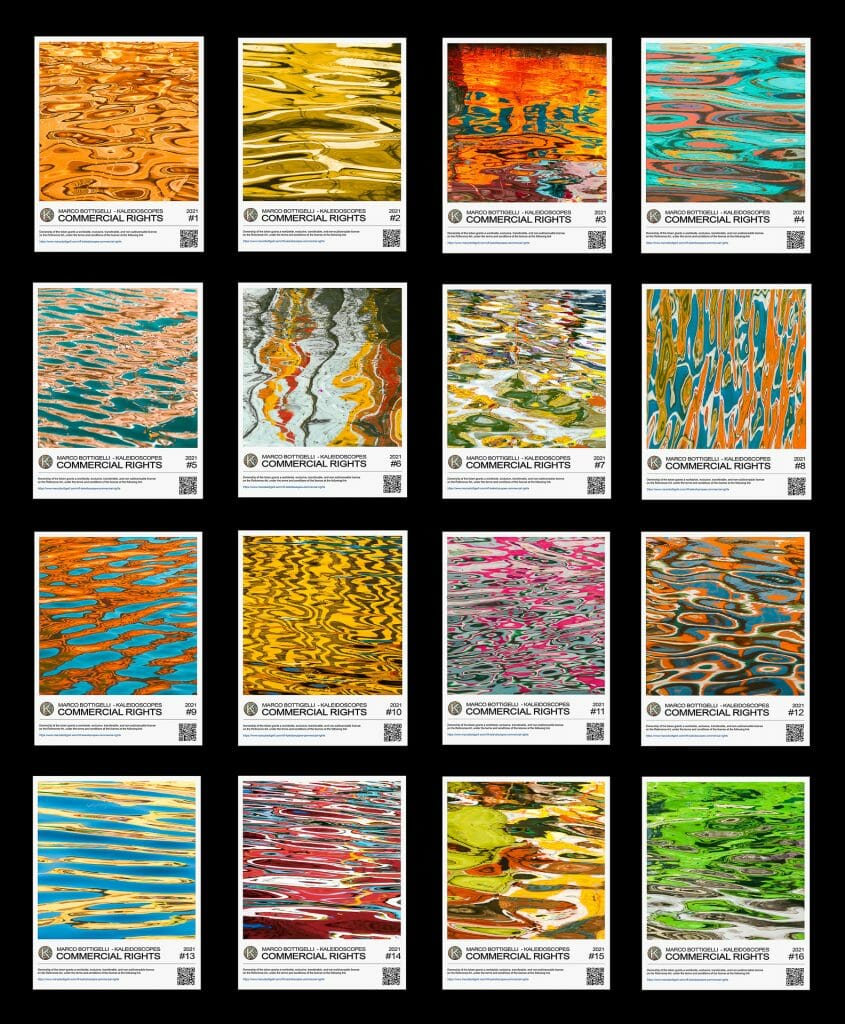 VARANASI - The Land of Spirituality

1/1 airdropped to one lucky owner 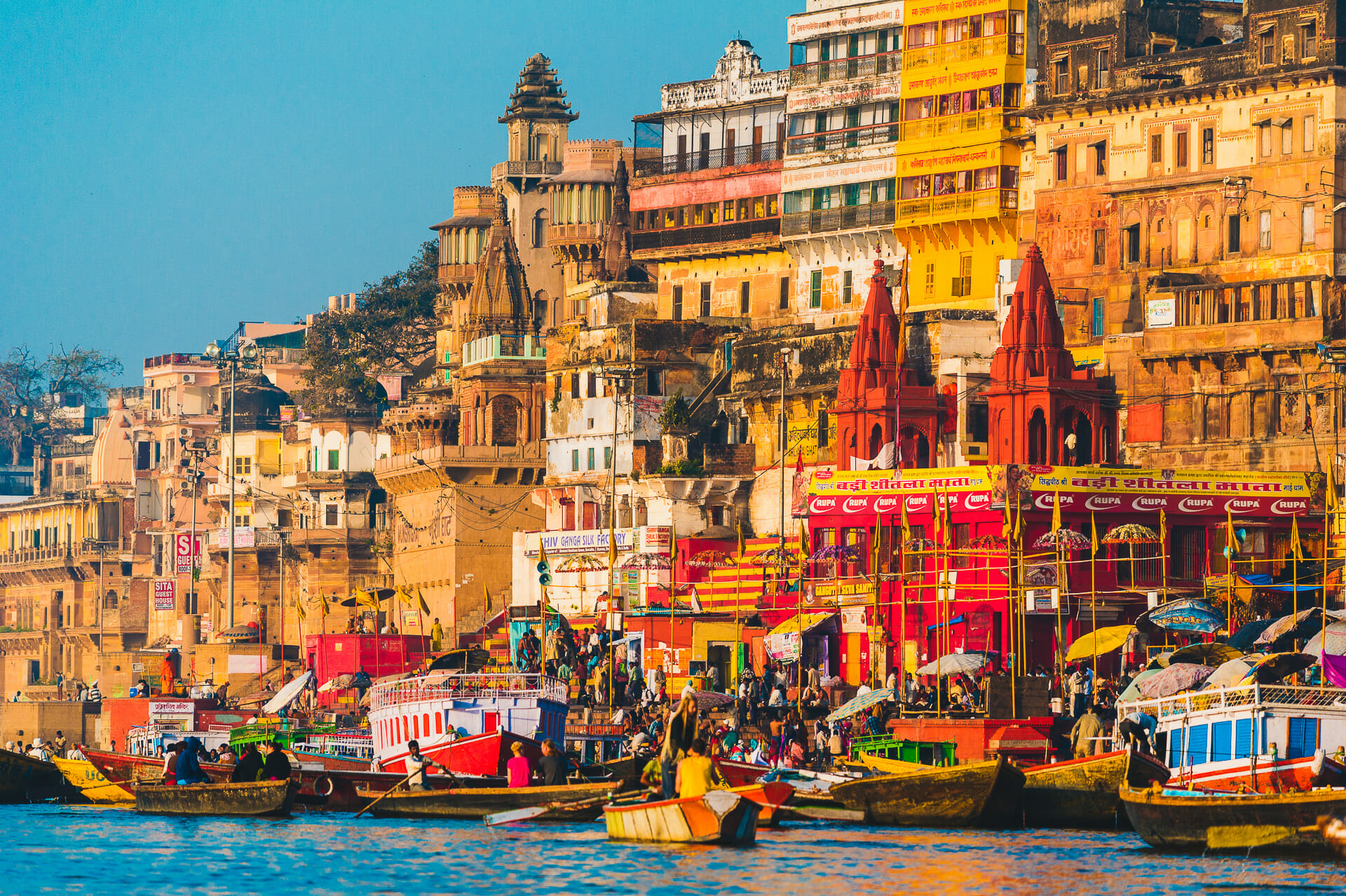 What is an NFT?

A non-fungible token (NFT) is a unit of data stored on a digital ledger, called a blockchain, that certifies a digital asset to be unique and therefore not interchangeable. NFTs can be used to represent items such as photos, videos, audio, and other types of digital files. Access to any copy of the original file, however, is not restricted to the buyer of the NFT. While copies of these digital items are available for anyone to obtain, NFTs are tracked on blockchains to provide the owner with a proof of ownership that is separate from copyright.

© Marco Bottigelli 2023.  No part of this site may be reproduced in whole or in part in any manner without the permission of the copyright owner.